December 2002 Bike Of The Month 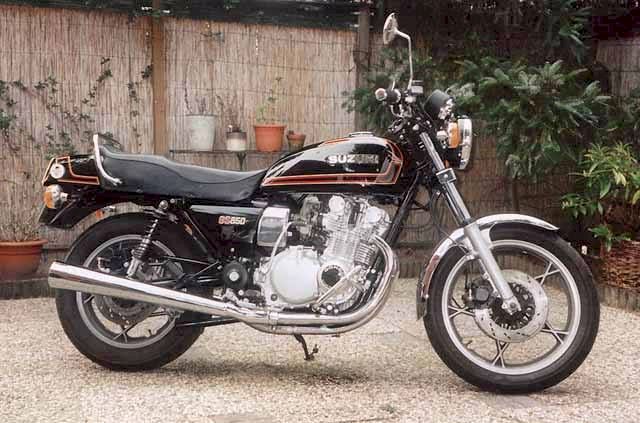 When I bought the bike, it was a pile of rust. Purchased it for spare parts and cost me about 140 US dollars. It had been parked outdoors, for at least two years, without being used. Never thought it would be running again. As I started the engine, it ran like new! My wife talked me into restoring this old GS.

Took me more than a year to get it back in shape. Now, finally, it's in perfect condition.

All parts, except for the front fender and the brake lines, are used parts. The disks are from an 81 model.
Total project, including new tyres, cost me about 900 US dollars, and a lot of work....