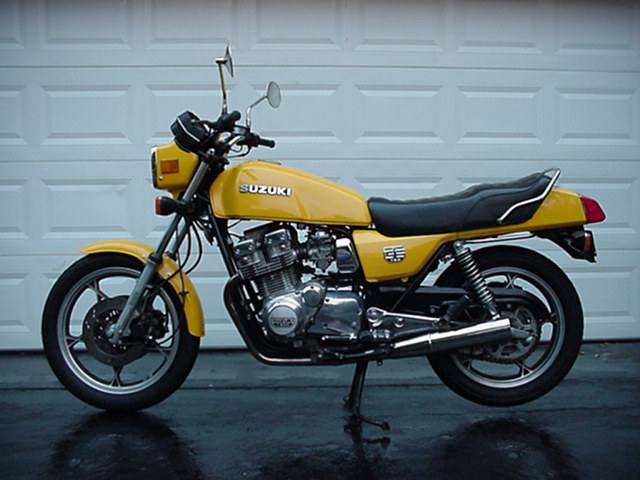 After riding the VFR, I can't go back to the 80's bikes. I recently rode a Kawasaki Z1R and found the experience frightening. I would have loved to have had this bike in 1980, but not in 2005.

I am a lawyer in Miami, Florida and do my riding here. This is the best time of the year for riding. It gets so ungodly hot and humid here in the summer that I don't ride that much in August and July. Traffic sucks and half the drivers are uninsured. I ride to work once a week when the weather is nice (casual day). I want the big Gixer because it has a real two-up seat and loads of torque. I'm 6'3" and 235 and want a big bike with low end torque for the around town stuff.


I had been out of biking for several years. I have always liked working on cars and bikes. My bikes owned (in order):


This is the best cycle site on the web! I looked for a Z1R/Kawasaki site, but there's
nothing out there. This place has spoiled me!