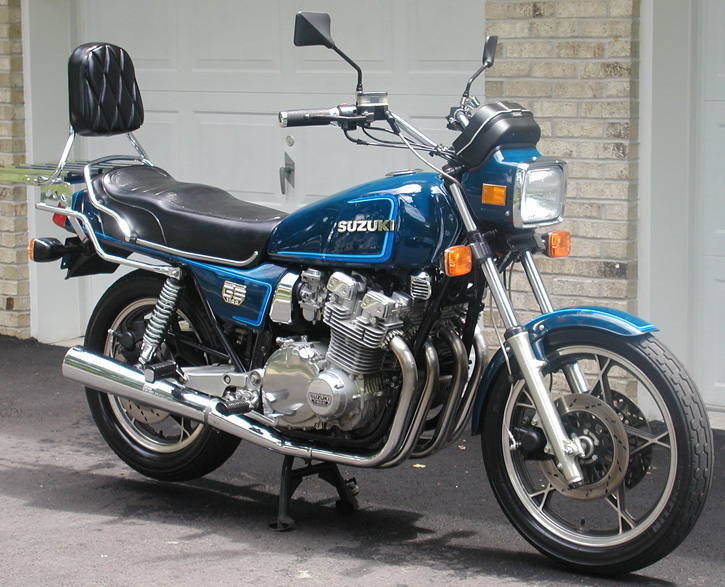 My 1981 Suzuki GS1100EX should be chosen as "bike of the month" because I think its one of the nicest styled bikes made. Its powerful, comfortable and reliable. This bike is in excellent condition with very few modifications. I try to keep as stock as possible.