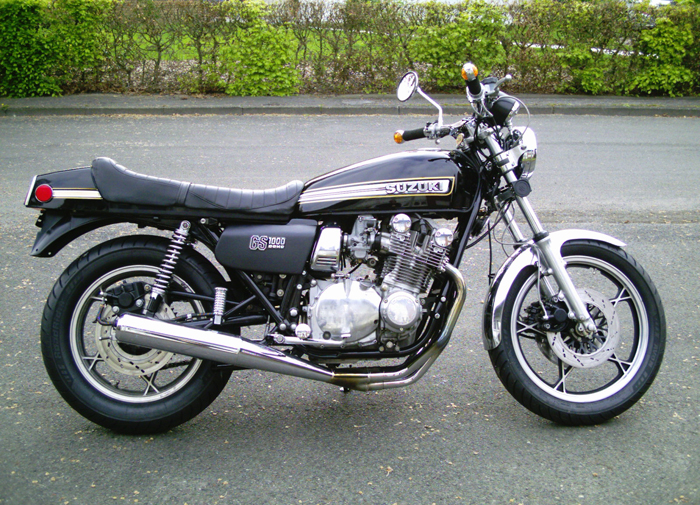 My name is Stefan J. Wolf, I am 48 years old and I live in Bad Bentheim, Germany.

The bike is 95% original, just handlebar( Micron), blinkers (Hella), exhaust (Motad 4in1)steel brake hoses and foot pegs were modified. The paintjob and the design of the decals is exactly how the bike was delivered in 1978.