December 2011 Bike Of The Month 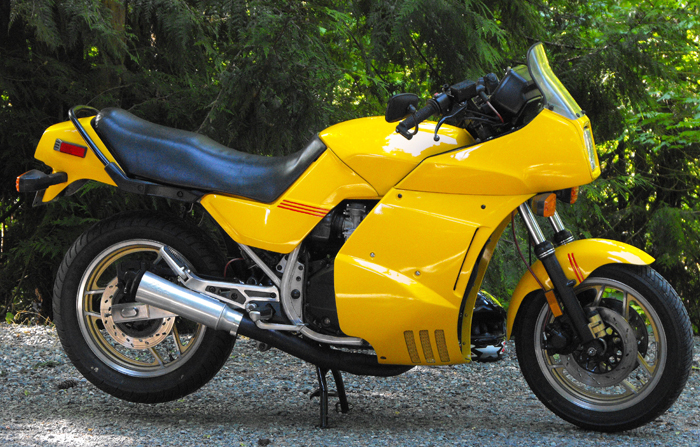 I bought it as a 4 bike package deal from a local bike wrecker.

I did transplant the stock 85 (Canadian) PDF anti dive mechanisms to 1983 forks.

The three other bikes have supplied a lot of parts to GS Resources members as well.

Thank you for considering my bike.