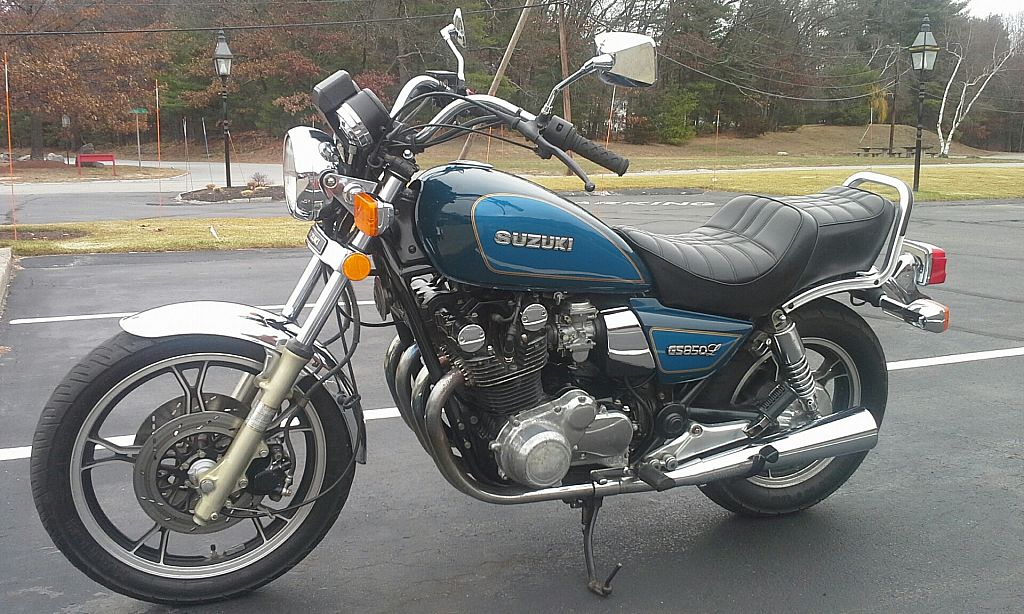 Found this baby on Craig's List in CT. Made the offer and got it home and cleaned the carbs, (it was running on just 2 cylinders)and now she runs like a top! Since picture taken I have added a windshield and a luggage rack. Both just add to the appearance. Actually was my first bike back in 93 when I first began to ride. And now 6 bikes later and 200K miles + I'm back on the " original"