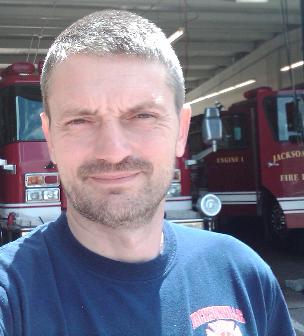 I was a military brat, (my father was an Army nurse). I grew up in Germany most of my childhood (mother was German, so we lived with her family during my dads numerous Vietnam tours). Graduated college 1986.

After graduation, served 5 years active duty in the Army. Currently work two fulltime jobs, 1) as a permanent on-site sales engineer for a government subcontracting company in south Florida, and 2) as the head coach of an NCAA rifle team for Jacksonville State University. The first job allows me a lot of freedom as far as arranging my time, especially since I work out of my home office, which also allows me to do the 2nd job of coaching in the afternoons and on weekends. Also work as a volunteer fireman for the city of Jacksonville, AL during my spare time. 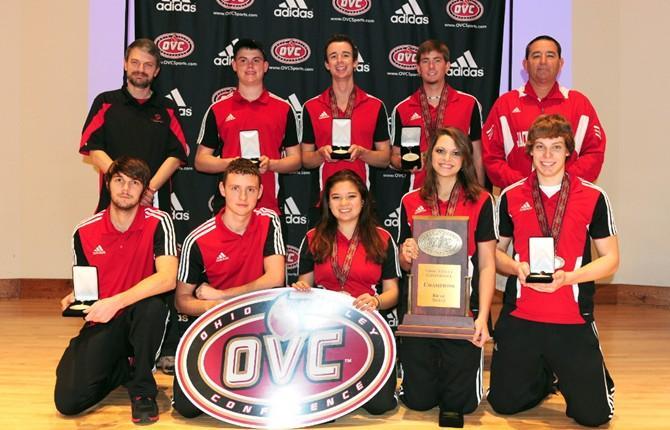 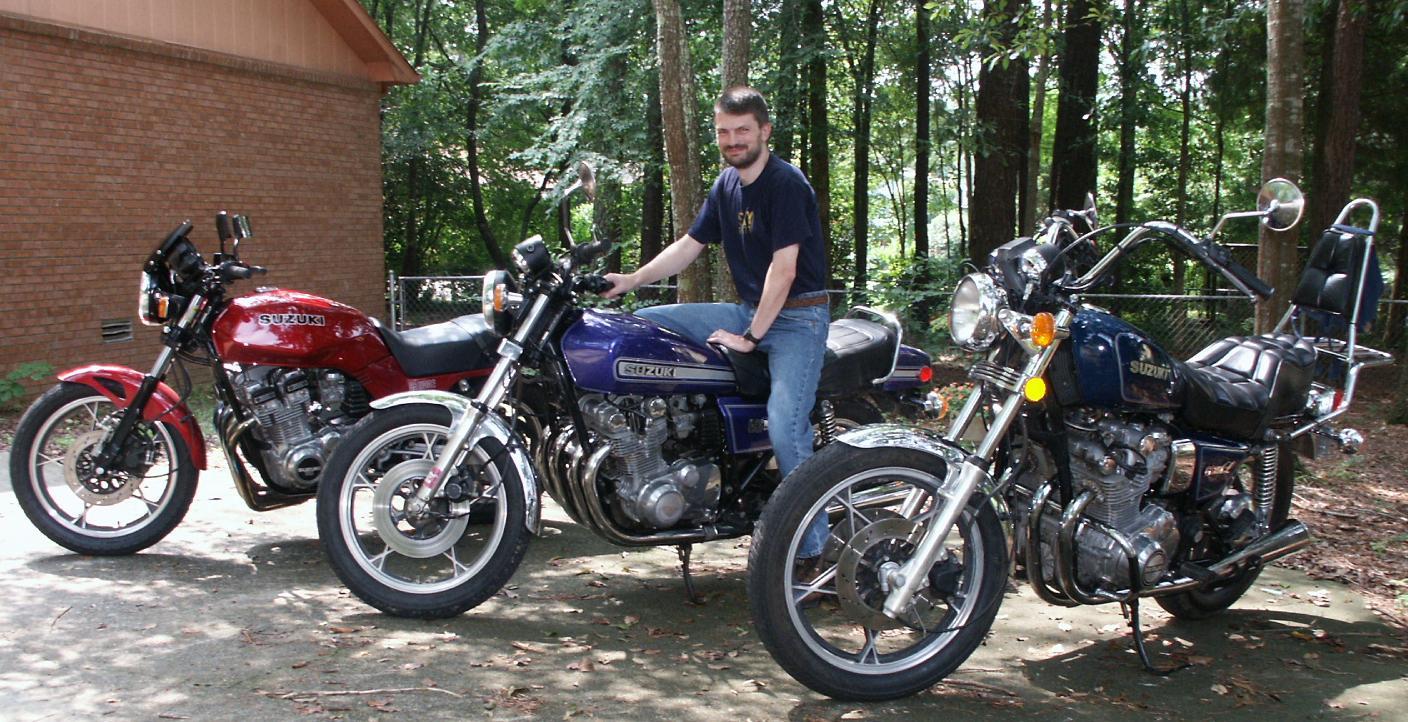 I started riding in the 80's while stationed in Germany. Stopped for a while, but started back up again when we moved to Alabama in 2000. Got my first GS in 2002 (the GS850GL shown in the pic) and have owned 4 different GS's since then, all but one purchased in non-running condition. Have been on the GSR site ever since then. My wife Ramona and I have been married for 24 yrs, and we have 1 daughter, who just recently graduated from college.